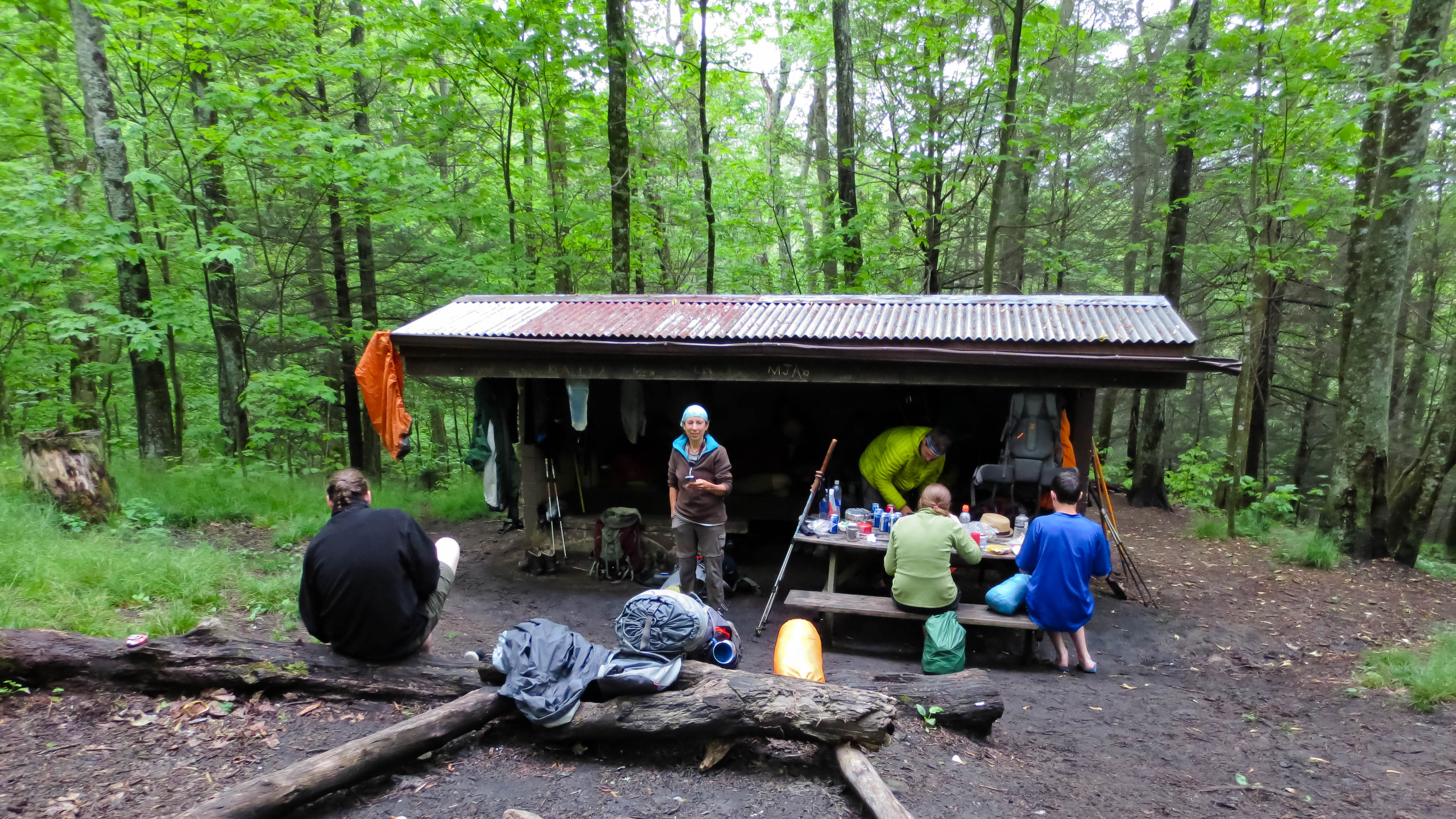 It’s not about the miles, it’s about the smiles”, people say when they talk about the Appalachian Trail. And they are right: It’s all about the people you meet along the way.

It’s day 7 on the trail now, April 21st, and I have to think about those words a lot. Last night that saying took a little setback for me, when for the first time we met people on the trail that we actually didn’t like. People who we didn’t want to share a smile. People who make us want to hike farther and faster today, to avoid them at the next shelter. 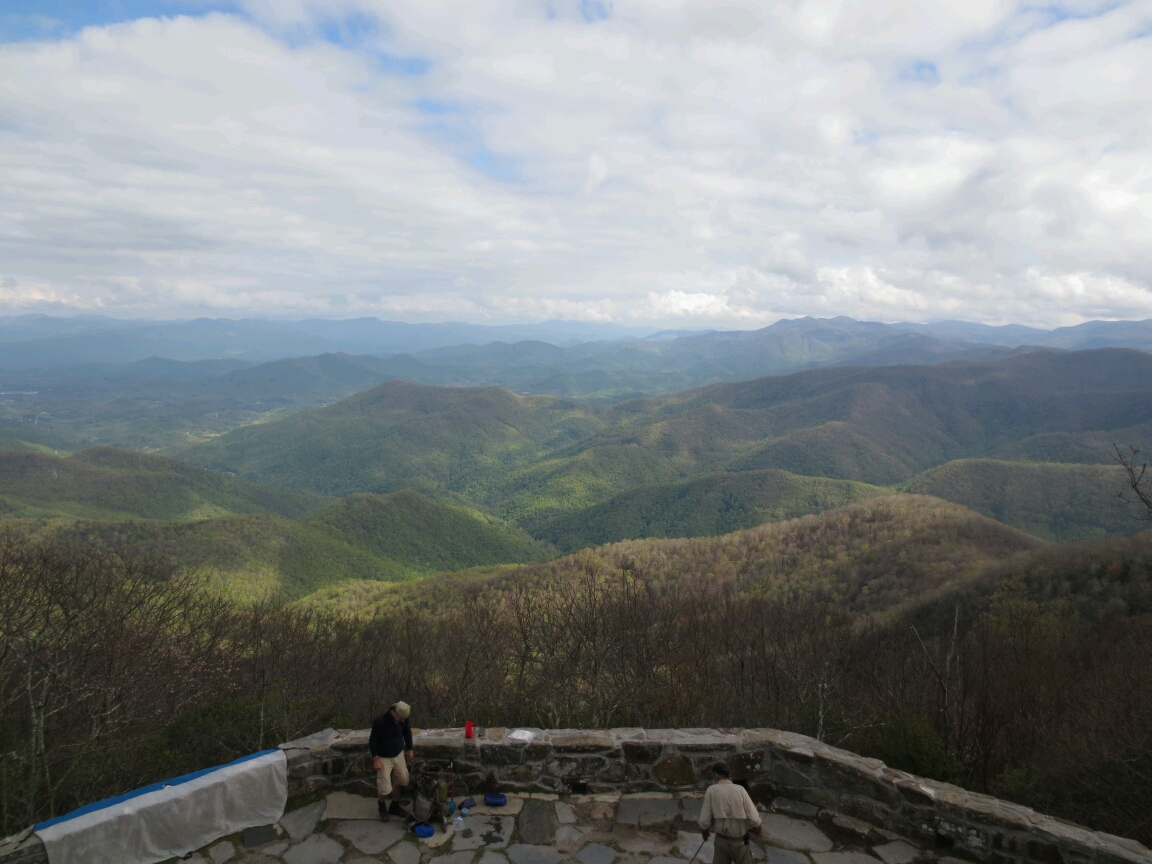 Everyone who is hiking the A.T. is part of a community from day one. A community of funny and serious, crazy and wise, ambitious and relaxed, young and old, lazy and hard working, fast and slow, nice and not so nice, but altogether amazing and interesting people. And while they might sometimes be as different as night and day, and although they wouldn’t greet each other on the street if they met in regular life, here they share at least one thing: They have decided for one reason or another to spend the next months hiking the A.T.

Students, seniors or unemployed, job quitters, recently divorced or just the occasional adventurer. It’s almost like a summer camp in the woods, only spread into dozens of shelters along the way. You get thrown into that group of people like in a group of stranded castaways, and it’s almost impossible to avoid them.

It started in Atlanta, when we got picked up from the staff of the Hiker Hostel, the place from where we would set out for the A.T. It’s easy to spot other A.T. hikers when you sit in a train station. Huge backpack with poles and pots hanging out of the pack, hikers shoes, hikers cloth.

So we met Michelle, Dana and Randy, who were also waiting for the pick up, right away: “Hey, what’s your name?”, “Going to the A.T.?”, “How many miles are you planning?”, “How heavy is your bag?”. Within minutes you are in a conversation as if you knew each other for many miles. It’s because everyone has done the same things for the last few months: weighing gear with the kitchen scale, hiked miles for training and to walk the boots in, calculated food rations, studied the A.T. guides for many nights. We all became A.T. experts, we all are students on the same subject, and now we want to share our knowledge. 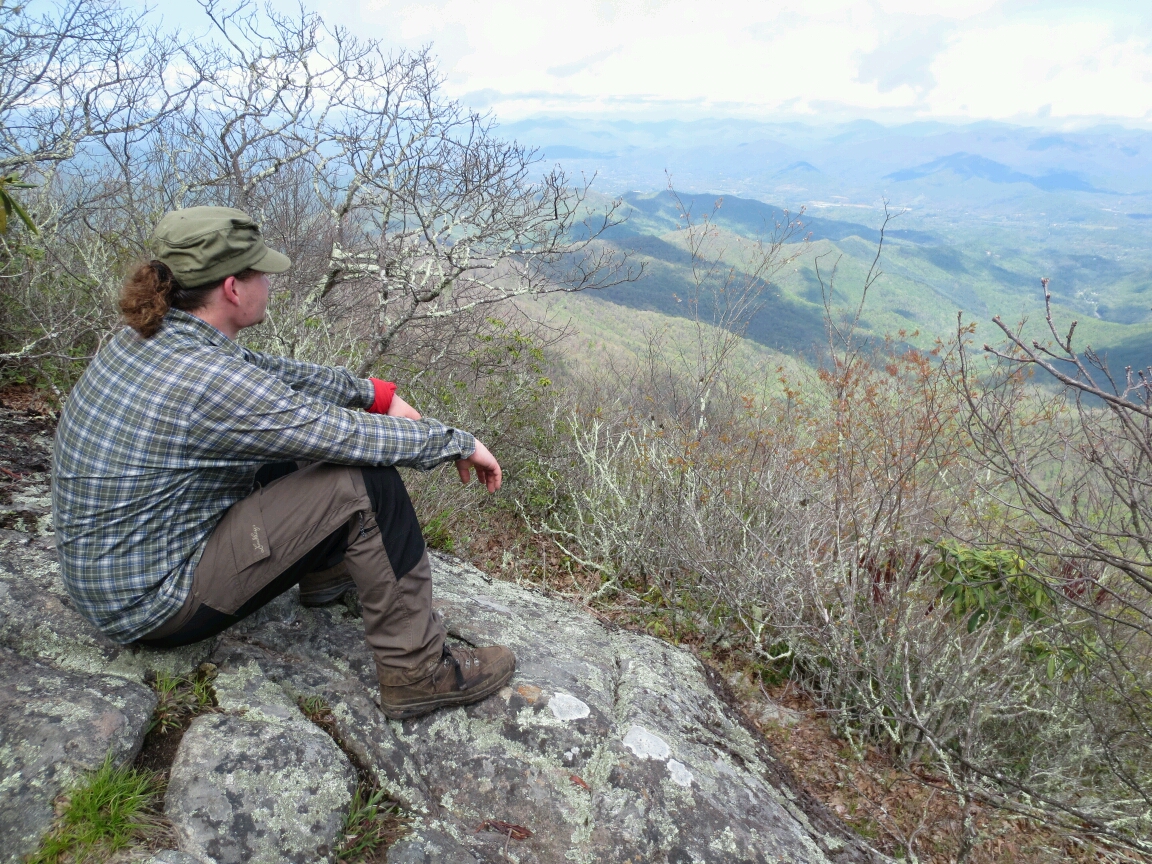 Seven days later we have met dozens of those people along the way: Gram Man, Camel, Haystack, Johnny Rocket, Flash Gordon, Pittsburgh John, Badger, Josh, Ryan, Snail, Tortoise and so many others. It’s a great community, and it changes every day: You never know, who you will meet at the next shelter, new or known faces. Some hike faster, some hike slower, some drop out and some join in later. Sometimes you hike with someone for days, then loose him for weeks, just to see him unexpectedly a month later sitting on a forest clearing having lunch. And it’s like you’ve never been apart.

At the end of our journey my brother will tell me: Maybe the special thing about those friendships on the trail is, that you never know whether it’s your last goodbye when you leave the shelter in the morning. When you see someone you know later, camping at the same shelter, or pouring water at the same source like you, you always share a warm, big welcome. And you feel happy, because you could not count on it.

On day 7 though, we are on the run from other people. We just met a couple of stupid 40-something year old guys at the shelter last night, who took the whole shelter for themselves, talking loud and drinking much. They were boasting about their hikes, telling hunting stories and showing around their big hunter’s knives. They also say some pretty racist things, make fun of other people, leave their stuff and food lying around everywhere. At the end we decided to hit bed early to get up as soon as possible the next morning, to get some miles between us next day.

And so we hike and hike, miles and miles, running away whole day. As we hit the 1600 meters high Standing Indian Mountain, we are astounded by the great view over the land, but we don’t stay for long afraid they might catch up. It will be a long day, almost 25 miles, but when we arrive at the shelter at last, we are happy. We made sure to never meet those guys again. 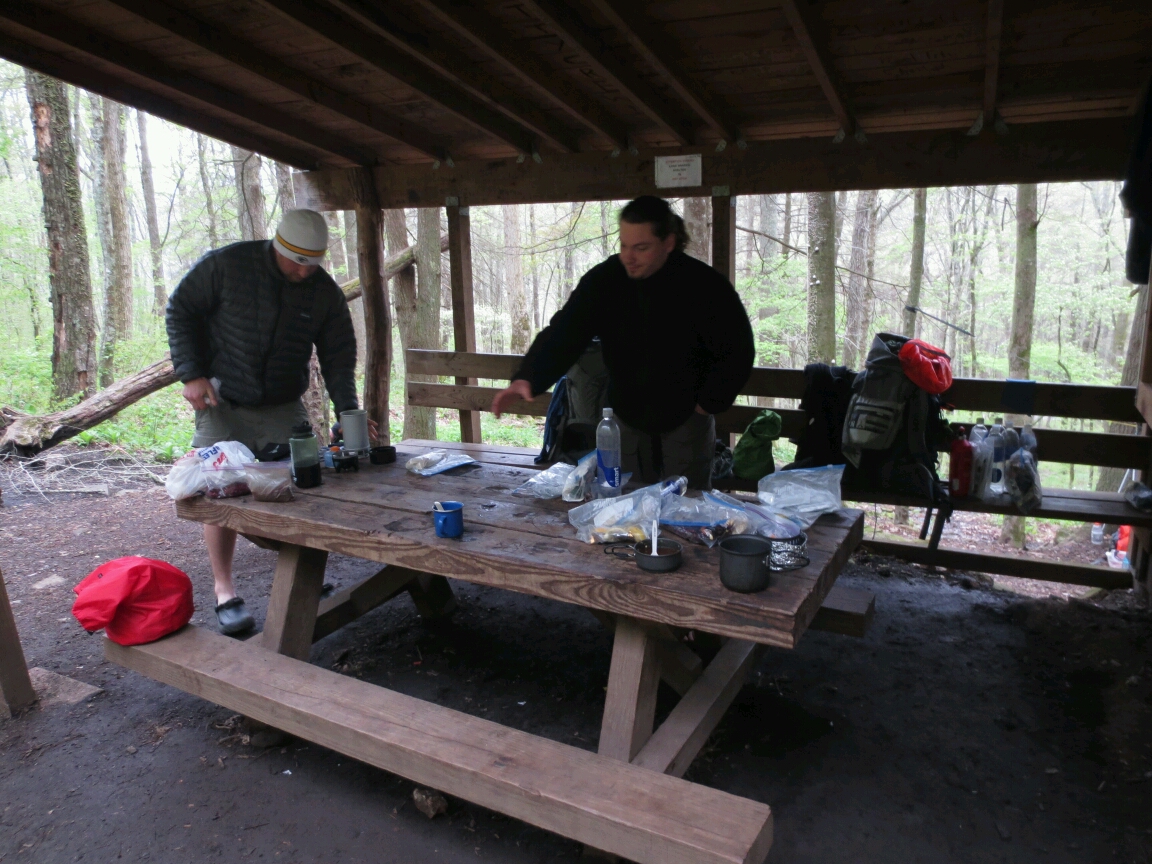 As we prepare our dinner in the evening, tired and hungry, we spot someone hiking down the path toward the shelter. It’s almost dark now, hard to recognize the face, and for a moment we are afraid, it could be one of those belligerent fellows. But no, it’s Pittsburgh John, a guy with a tarp and a great attitude, who we haven’t seen for a couple of days. And as he approaches us, we shout a loud welcome: “Hey, where did you come from just now?” He smiles, and so do we.

Please check your feed, the data was entered incorrectly.